Blood Lines Texts on the Web

When I was writ­ing Blood Lines as a grad­u­ate stu­dent, I had to go to a lot of trou­ble to get my hands on some of the orig­i­nal texts I was study­ing. Inter­li­brary loan became my best friend. Now, I am delight­ed to find that all of these texts are avail­able online. For those who would like to read them, whether to enhance the expe­ri­ence of read­ing Blood Lines or just for fun, I’ve includ­ed links below. Over time I plan to add ebook ver­sions of many of these for down­load, so stay tuned. 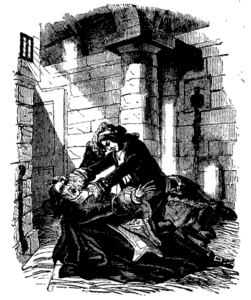 Goethe, “The Bride of Corinth” 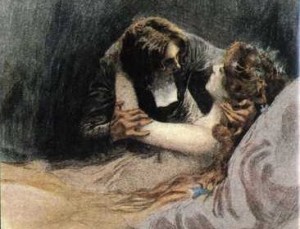